The Popiglio Django Festival returns again this year, an international guitar festival which began in 2017 thanks to an idea of a musician, Maurizio Geri.

Peppe Voltarelli (Parto delle nuvole pesanti – a group of Bologna musicians who all originally come from Calabria) will open the festival by himself on Thursday 1st July with a preview of his ‘Planetario’, his song and theatre show that, thanks to songwriters from all over the world whose work is translated into Italian, creates a personal and ironic theory of the song, full of anecdotes and historical references.

The evening will then move on to the Antoine Boyer Trio, an extremely young Parisian guitarist and winner of various awards, both in France and abroad. There will also be seminaries, dedicated to various themes and instruments. 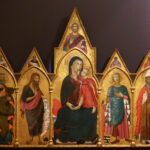 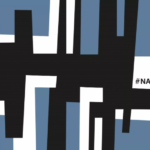 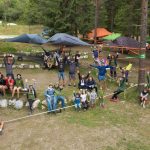 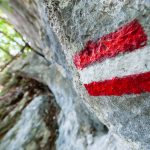 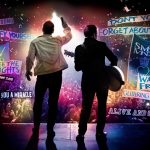 Pistoia Blues Festival 2022
2022-07-07 00:00:00 / 16th July 2022
Pistoia
Piazza del Duomo
We use cookies on our website to give you the most relevant experience by remembering your preferences and repeat visits. By clicking “Accept All”, you consent to the use of ALL the cookies. However, you may visit "Cookie Settings" to provide a controlled consent.
Cookie SettingsAccept All
Manage consent