The story of a fundamental process for the mountains

routes
In the mountains
Pistoia
Stages
3

The Iron trail tells about the history of iron processing on the Pistoia Mountain. It is one of the six itineraries of the Ecomuseo della Montagna Pistoiese.

The Ecomuseo della Montagna Pistoiese is a series of six routes in the open air, museums, teaching hubs and historical artefacts whose purpose is to introduce us to the Montagna Pistoiese area through signs which the relationship between humans and the environment has left over centuries of history.

Iron processing has always been vital for constructing weapons and tools for farming and construction purposes. The Iron trail tells about the history of iron processing, during the late medieval and pre-industrial age, in the Montagna Pistoiese region which – thanks to Cosimo I de’ Medici – starting in 1543 became the first iron hub in the Grand-duchy of Tuscany. The mountain, with its thick forests and abundant water, could provide plenty of natural energy and guarantee the driving force and fuel for processing iron ore from the Island of Elba. 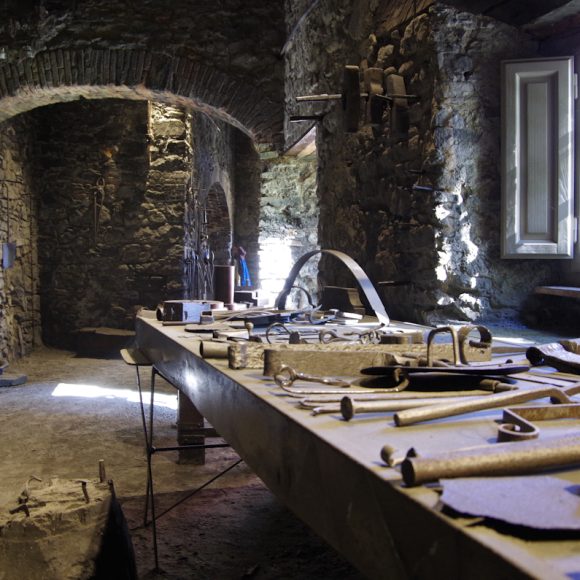 The Ironworks of Maresca, active as far back as 1388, is one of the oldest ironworks in Tuscany. It includes original hydraulic and mechanical machinery, as well as an ingenious system to produce compressed air. The blacksmith work is reproduced here through the expert hands of an artisan from the Pistoia Mountains area, who will guide you through iron beating and forging test. (Via Mulin Vecchio, 51028 Maresca - Pistoia) 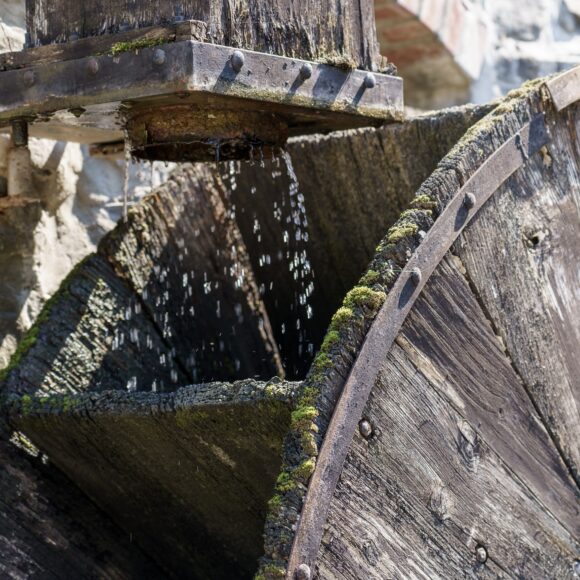 The Museum of Iron and the Garden of Renewable Energy

The Museum of Iron and the Garden of Renewable Energy

The museum was opened to the public in 1999. It contains documents, equipment and tools for iron processing from the old local ironworks. In the garden, you can see two large wooden hydraulic mills, reproduced on a 1:1 scale. Water from the Maresca deviated through a fascinating system of canals and sluices, and is used to operate – under your eyes – a horizontal wheel, of the type used in mills, which moves a stone grinder and a vertical wheel, the latter beating a large hammer, exactly as in the old ironworks. (Via La Piana, 62 - Pontepetri, San Marcello Piteglio) 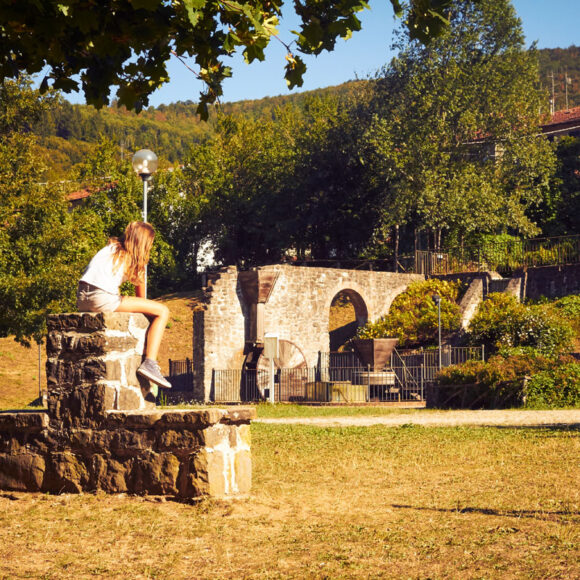 This charming nature trail, about 600 m long, starts from the Green Power Garden, then – following the river – reaches the water intake on the Maresca stream. The old artificial canal, running on the side of the route, served the purpose of powering the ironworks at Pontepetri, dating to the 18th century and decommissioned in 1978. This area is also ideal for taking a delightful walk in the midst of nature. You can use its tables, benches and barbecues so that it becomes a perfect place for an outdoor picnic. 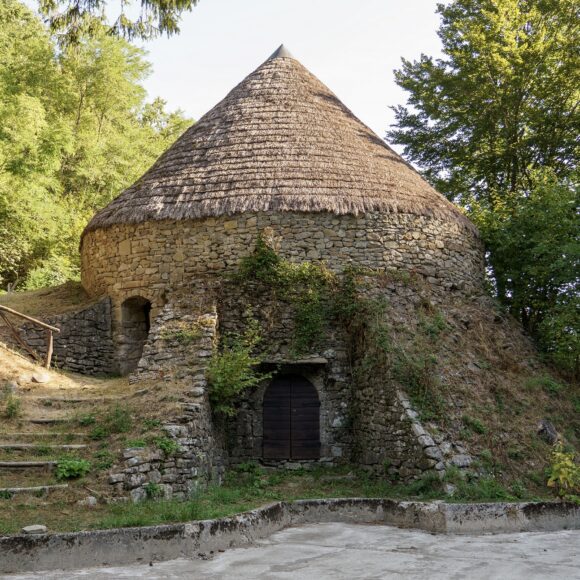 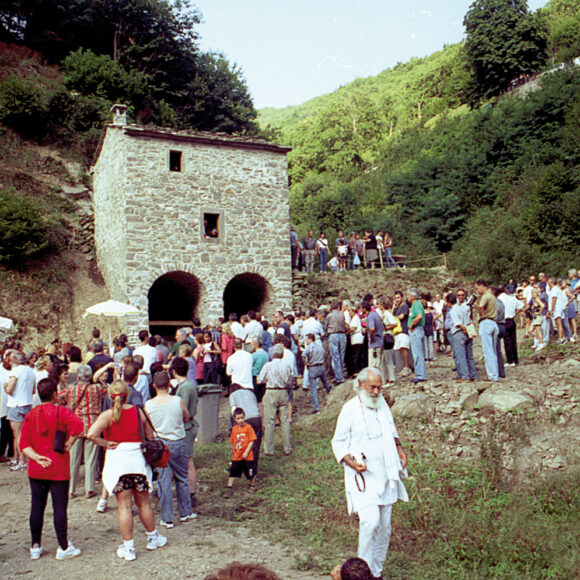 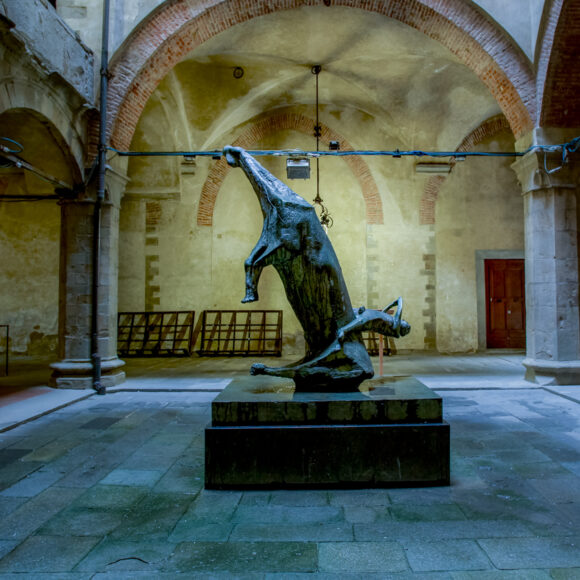 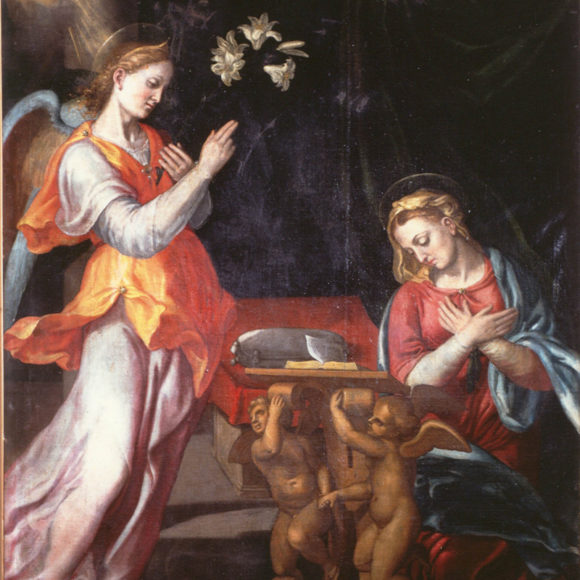 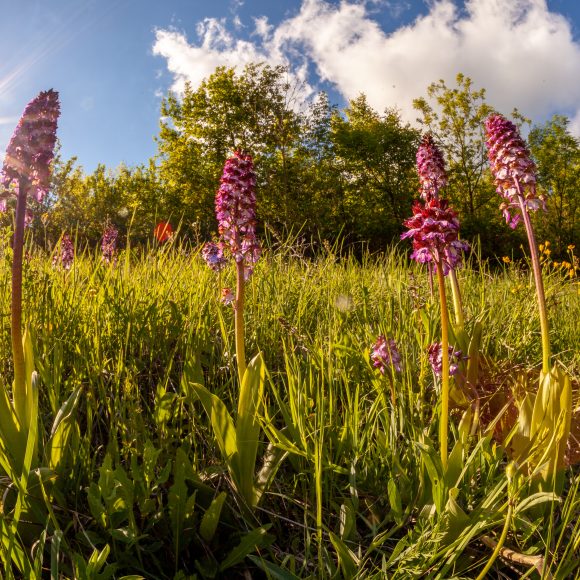 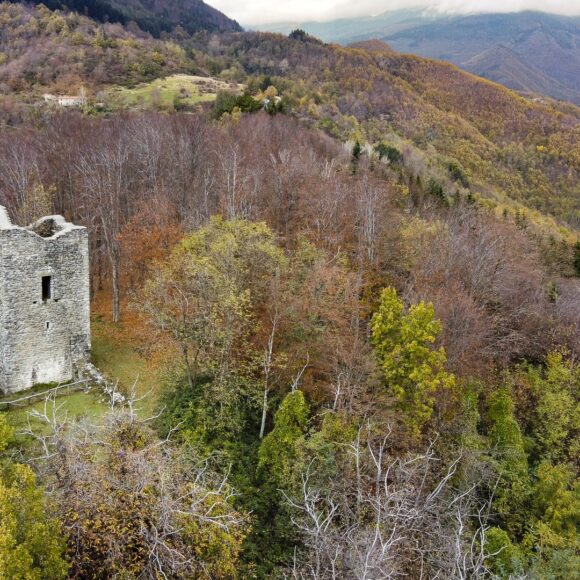 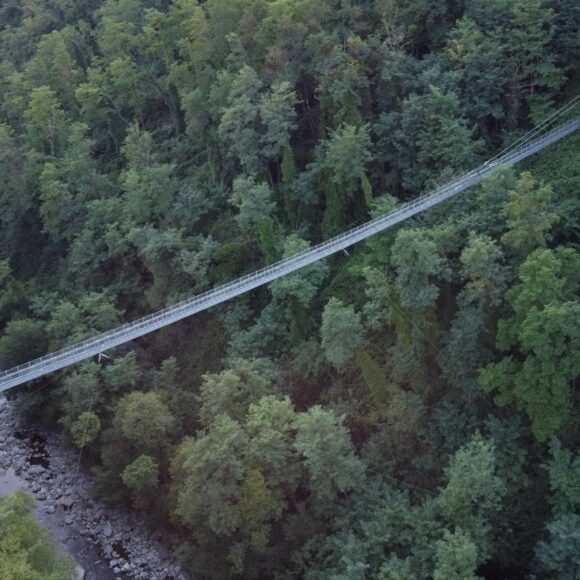